The Best Luxury Shopping In Miami 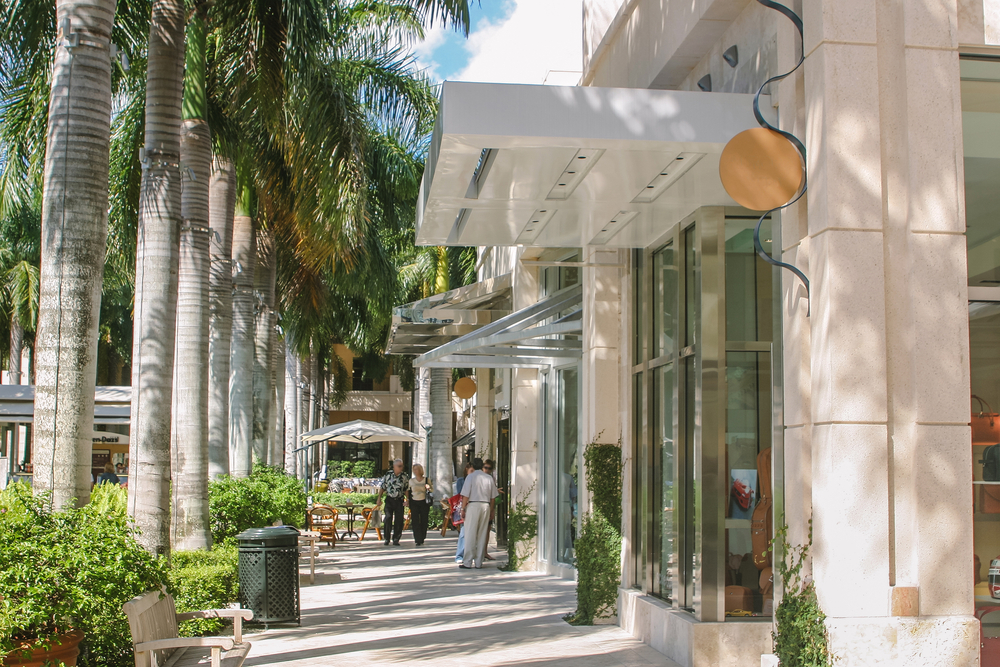 Fashionistas find no shortage of upscale merchandise in Miami, which counts bespoke boutiques and houses of high-end design among its best luxury shopping options.
From the established (Aventura Mall) to the up-and-coming (the new Brickell City Centre), Miami’s shopping destinations are some of its most popular lifestyle attractions, serving not only well-heeled residents but also trendy travelers in the market for Miami style.
Here are some of the best luxury shopping addresses in the Miami area: 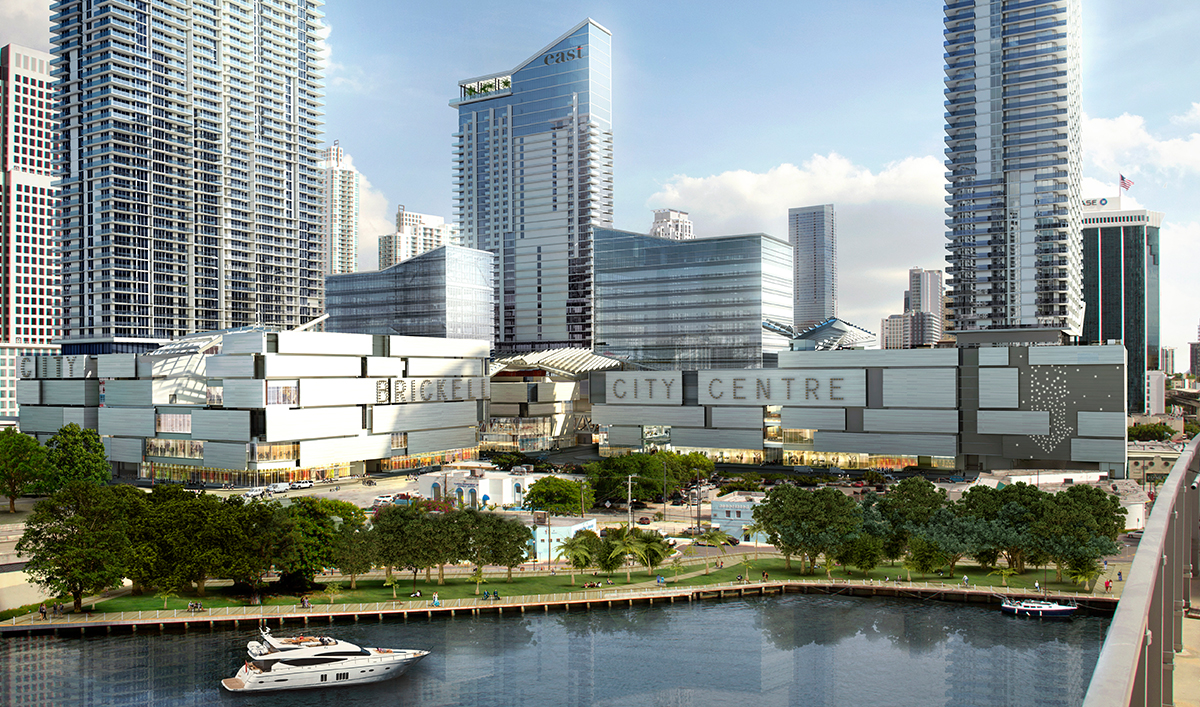 Aventura Mall: Since its 1983 opening, this three-story mall in a northern suburb of Miami has reigned supreme as the largest conventional mall in Florida and the third largest in the United States. And with tenants like Pucci, Fendi and Givenchy, it offers plenty of posh destinations for the fashion-forward shopper.
Aventura Mall, 19501 Biscayne Blvd., Aventura, 305-935-1110

Miami Design District: Located just north of Downtown Miami, Miami Design District is known chiefly for its art galleries and interior-design showrooms. But it’s also home to more than 60 luxury brands, boasting the likes of Versace and Valentino, Tom Ford and Tag Heuer, Prada and Piaget. In 2017, the second phase of the district will be completed, bringing even more upscale labels to the 18-square block neighborhood.
Miami Design District, 3841 NE 2nd Ave., Miami, 305-722-7100 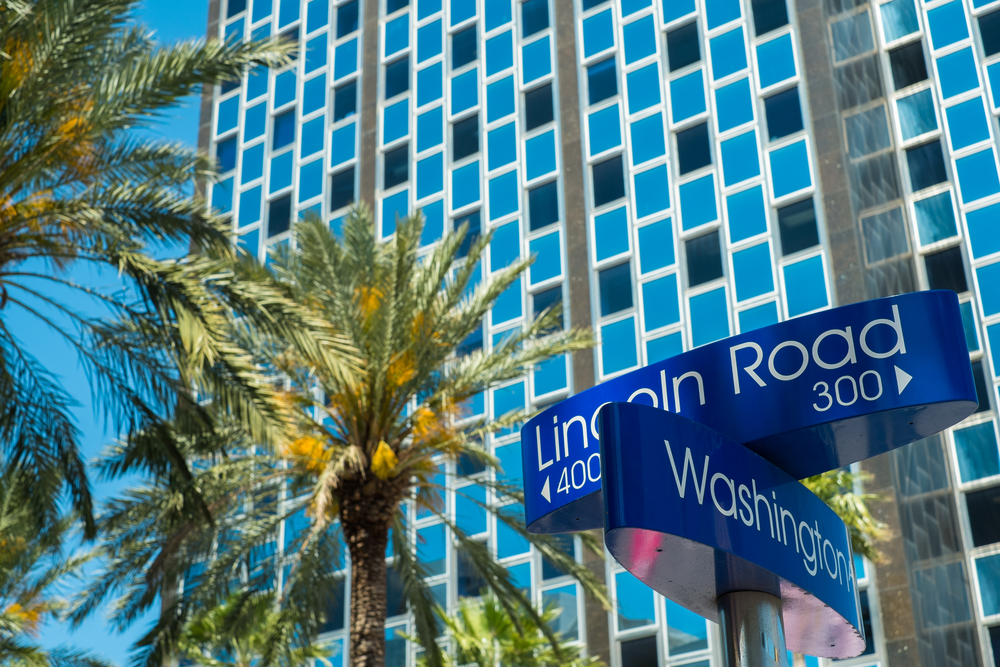 Lincoln Road Mall: Boasting world-class people-watching, this bustling, mile-long pedestrian mall is pretty much synonymous with Miami Beach. And, from Adidas Y3 to Zara, its list of retail offerings is rife with upscale boutiques and designer brands: Alchemist, AllSaints, Intermix, Scotch & Soda, Ted Baker and Zadig & Voltaire. Take a break from the dressing room by sipping a Caipirinha at one of the many sidewalk cafés.
Lincoln Road Mall, Lincoln Road between West and Washington avenues, Miami Beach