The Best Private Schools in Miami

One River Point residents want the best for themselves and their children, and that includes securing the best possible education for their sons and daughters.

In Miami-Dade County, there are hundreds of exclusive, private schools to choose from – 432, in fact. (Compare that total to the 518 public schools in the county. Pretty impressive.)

With so many choices, how do you know where do you send your child?

It’s not an insignificant decision. In addition to shaping your son or daughter’s daily life and helping determine their future, the cost of a top-notch private education is a serious investment: Miami-Dade County’s average private school tuition is $10,636 for elementary students and $12,742 for high-school students.

Here’s a list to help you narrow the search. This roster of Miami’s best private schools was compiled with research conducted by South Florida Business Journal, Private School Review and Niche. 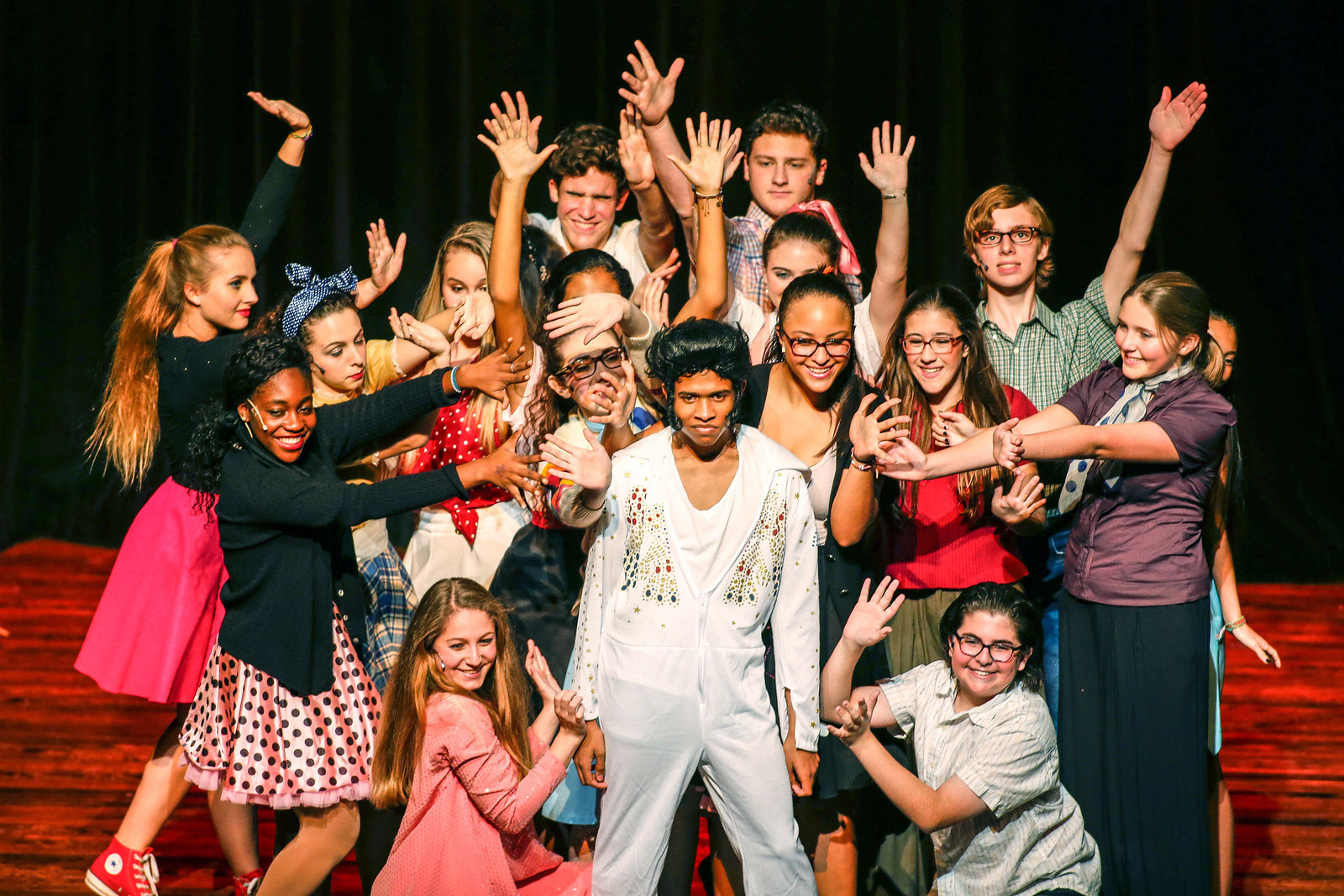 Founded in 1903, Ransom Everglades is the oldest South Florida school convening classes in its original location. With a student-teacher ratio of 11:1, a 100 percent four-year matriculation rate and a diverse student body and faculty, Coconut Grove’s Ransom Everglades middle and upper schools routinely earn top marks from education experts. The 1,100 or so students are an involved bunch — more than 80 percent of them participate in the arts, and more than 90 percent play one of 17 sports. All go on to attend a four-year college or university.

A family of private co-ed schools for pre-K through 12th grade students, the Gulliver Schools are headquartered in Kendall, and their four campuses are spread across Miami-Dade County. More than 2,200 students enjoy a student-teacher ratio of 8:1, an average class size of 16 and a robust, and winning, athletics program. 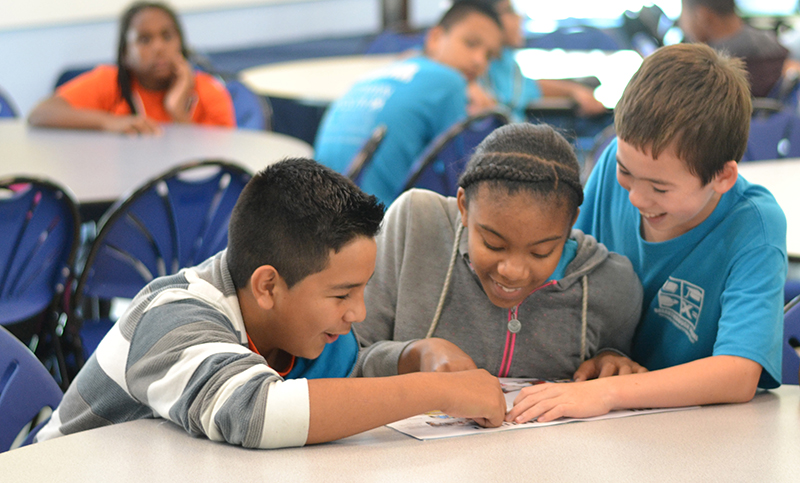 Situated on the largest campus of any independent school in Miami-Dade County, Palmer Trinity educates 650-plus students in grades 6 through 12 on 55 acres in Palmetto Bay, south of Downtown Miami. Other impressive numbers: Students hail from 37 countries and compete on more than 30 sports teams as they prepare for college. 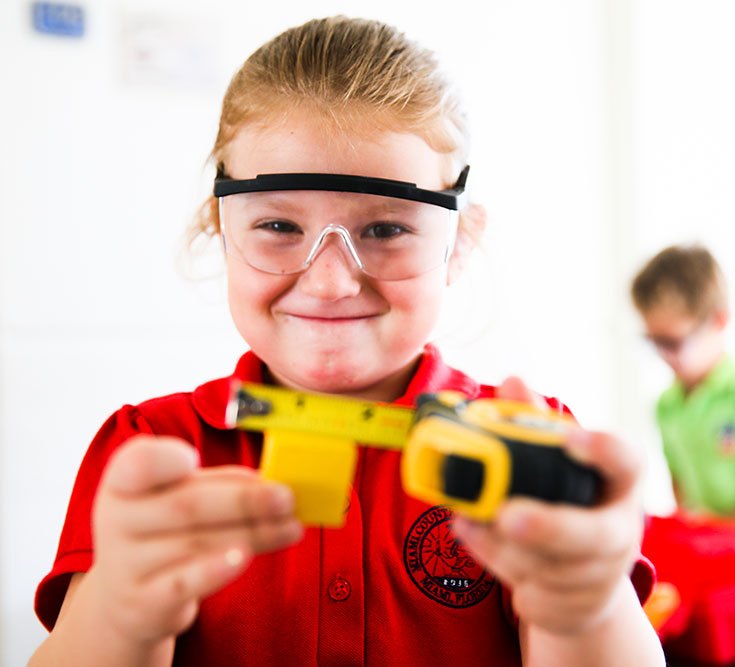 Founded in North Miami in 1938 as a boarding school for younger boys, Miami Country Day has evolved into a coed school for pre-K students through high-school seniors. Among its 1,200 students, 47 percent were born abroad, making it one of the most international schools in South Florida, with extensive foreign-language offerings.

It counts among its alumni professional tennis, football and PGA players, as well as actors, artists and musicians, including Zoe Kravitz and Natasha Lyonne.

Students at South Beach’s Hebrew Academy are invited to get an early start on their education. The academy, which is the oldest Jewish day school in Florida, accepts children beginning at the age of six weeks, and continuing through grade 12. Hebrew Academy’s motto, “eternal wisdom for a changing world,” captures the school’s dual focus on Torah teachings and the latest in science and technology.

As a member of the Florida High School Athletic Association, Hebrew Academy offers a variety of varsity sports, after-school activities and intramurals.

Our Lady of Lourdes Academy 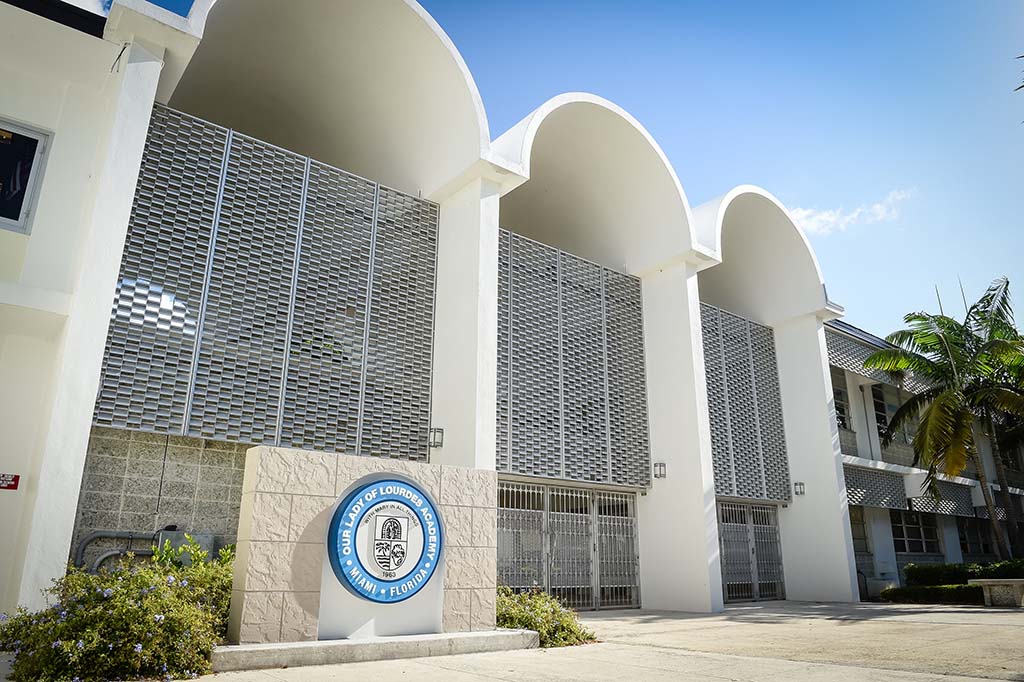 This Catholic high school for girls in South Miami was founded in 1963 to educate young Cuban refugees. Since then, Our Lady of Lourdes Academy has prepared generations of young women for life, college and service. Even today, more than 97 percent of the student body is Hispanic. The 840-student school offers 19 AP classes (with a pass rate of 87 percent), 14 honor societies, 30-plus clubs and activities, and 10 interscholastic sports.

Our Lady of Lourdes’ most famous alumna? Singer Gloria Estefan.

Carrollton School of the Sacred Heart 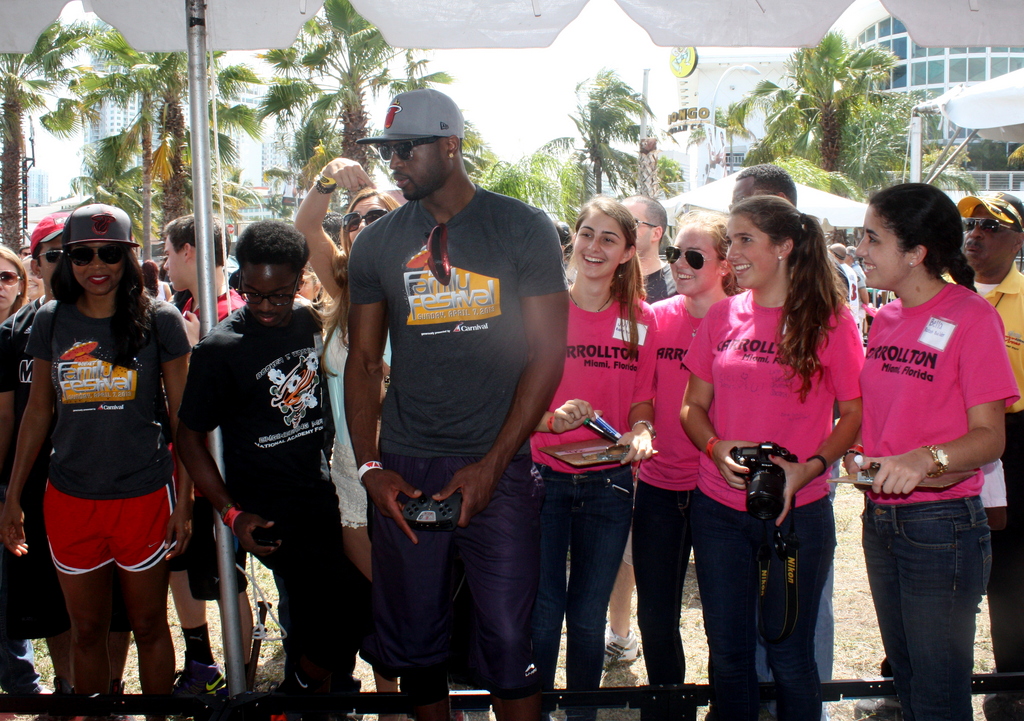 The only Catholic, Montessori through Grade 12 college preparatory school in Florida, Carrollton School of the Sacred Heart opened in 1961 and today belongs to the international network of Sacred Heart Schools, a community that “believes in educating the whole person and preparing her to live fully and wisely as an effective global citizen.”

Established in Havana in 1854, Belen Jesuit Preparatory School was re-established in Miami in 1961 and today occupies a 30-acre site in western Miami-Dade County. It serves young men in grades six through 12, and as a college preparatory institution, Belen sends 100 percent of its graduates off to college each year. In 2014, the Cardinal Newman Society named Belen to its School of Excellence honor roll for the eighth consecutive time. It was the only school in the Miami area to receive the recognition, and one of only three schools in the state of Florida.

The only private school in Florida to compete at the 8A level, the 58-year-old Christopher Columbus High School is not only strong in athletics but also academics, offering dual enrollment classes through three local universities and teaching more AP classes than any other Catholic school in the county.

A few private school statistics about Miami-Dade County from PrivateSchoolReview.com: