Check Out the 5 Best Private Golf Clubs in Miami 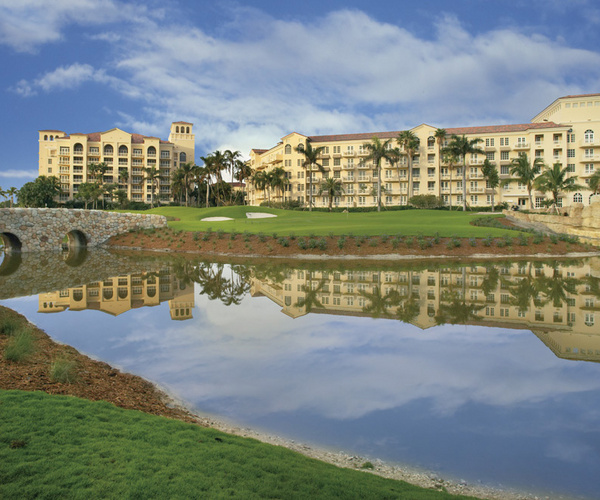 The Sunshine State is practically synonymous with golf: Florida is home to more than 1,500 public and private golf courses. That’s a whole lot of “fores!” and foursomes.

And while Miami isn’t near the top in terms of numbers of courses (that distinction belongs to Naples, Fort Myers and Orlando, according to Golf Link), it does boast some of the top private golf clubs in the entire state.

These are five of the most exclusive and well-regarded: 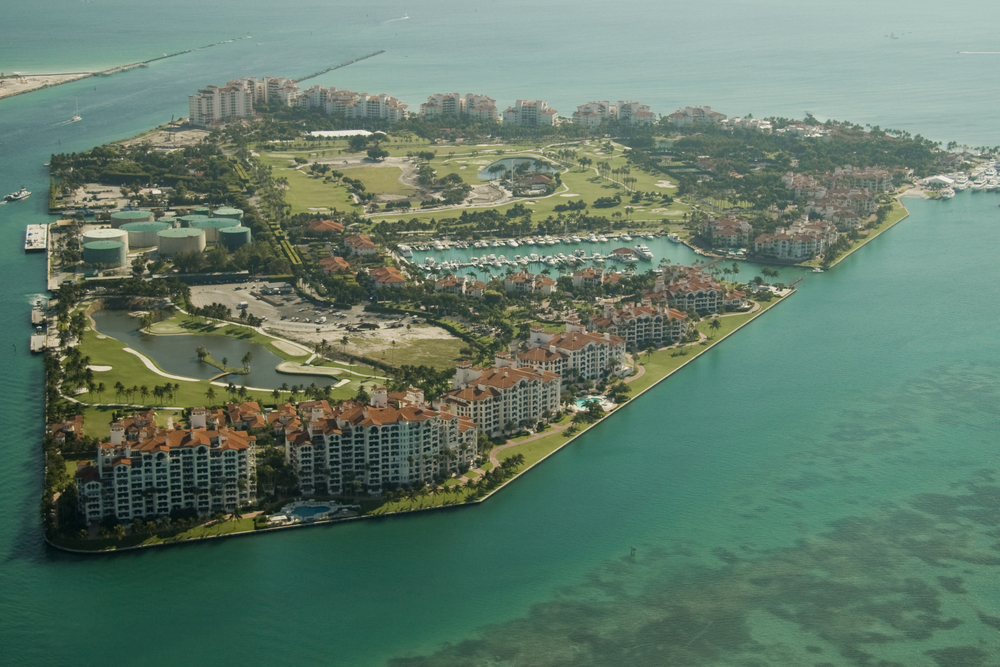 How’s this for a view from the fairway? Yachts, cruise ships and water –water everywhere! That’s what you’ll see from Fisher Island Club’s 390-yard, par-4 seventh. But would you expect anything less from a golf outing that begins with a ferry ride to a 216-acre island?

The five-star club is centered around what was once the winter estate of the William K. Vanderbilt II family. In 1990, P.B. Dye designed the nine-hole, par-35 golf course, the site of numerous nationally televised PGA shoot-outs.

Golf Digest calls the course “a tropical terror,” thanks to its big lakes, constant wind and 56(!) bunkers. Hey, at least you’ll get to enjoy the colorful sight of live flamingoes as you try to dig yourself out of trouble. 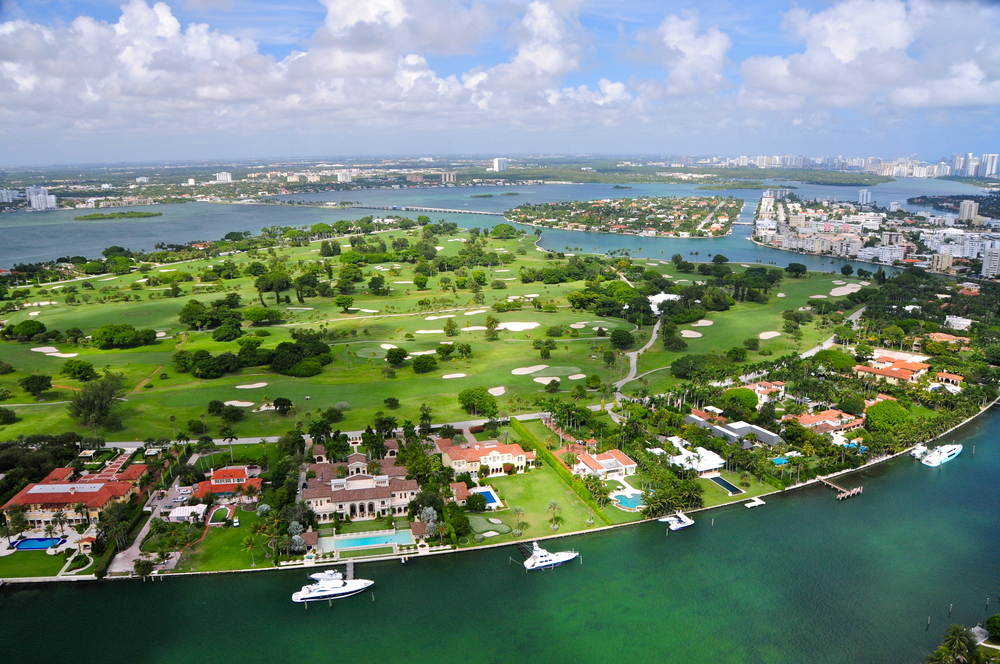 Unless you’re one of its 300 members, with a username and password, don’t even try to check out Indian Creek Country Club’s website. It’s probably the most mysterious private golf club on this list, and exclusive Indian Creek Village has even been called controversial.

It’s a great escape, says this golfer, who praises Indian Creek’s “fantastic bunkering,” “excellent standout holes” and locker-room cocktails, saying “I’ve never felt quite so removed from the world as I did at Indian Creek.” 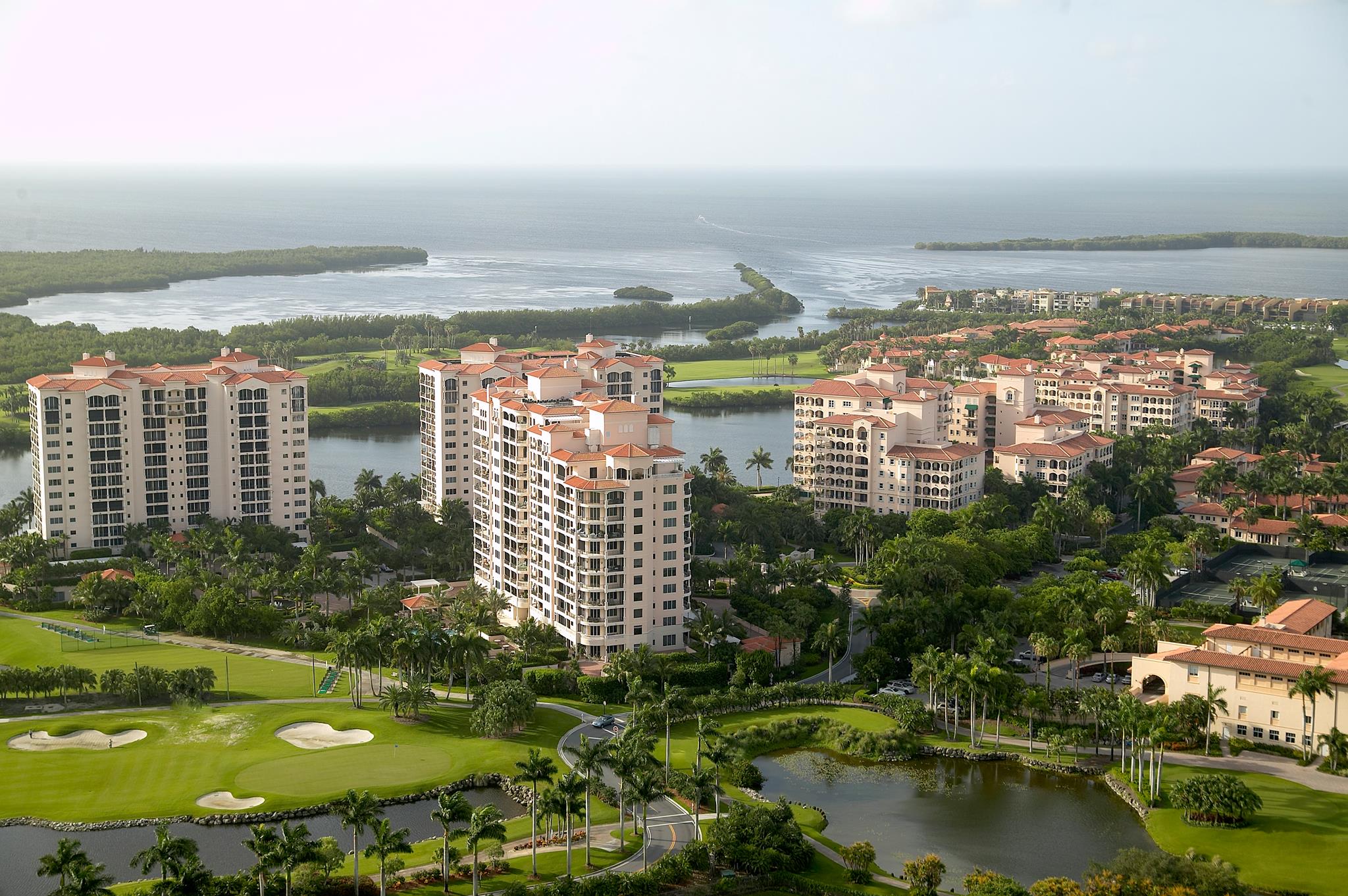 A Coral Gables club, Deering Bay stakes its claim on the fact that it has the only Arnold Palmer-designed course in South Florida. It’s also quite possibly the only course in the area to play host to Palmer, Joe DiMaggio, former President George H.W. Bush and former Florida governor Jeb Bush – who played Deering Bay together in early 1993.

The par-71 course is notable for its mangrove forests, views of Biscayne Bay and wildlife sightings (playing the course is like stepping into a wildlife habitat, says one reviewer).

Golfers and non-golfers alike praise the impeccable service inside the club’s 30,000-square-foot clubhouse, which features a cellphone-free dining area, daily complimentary breakfasts and a private dining area in the wine cellar.

Located on 300 lushly landscaped acres in Aventura in northeastern Miami-Dade County, Turnberry Isle is a Mediterranean-style oasis featuring two 18-hole courses (Soffer and Miller) originally designed by Robert Trent Jones Sr., then re-interpreted by Raymond Floyd as part of a $150 million renovation of the resort in 2006.

Both Soffer and Miller made Golfweek’s 2016 list of best courses by state, and this reviewer calls the courses, which feature contoured fairways, waterfalls and island-style greens,  “among the most photogenic in Florida.”

After your round, enjoy a Sidecar and a 32-ounce Porterhouse at the resort’s Bourbon Steak Miami, a contemporary steakhouse that boasts upwards of 1,000 bottles in its wine cellar. 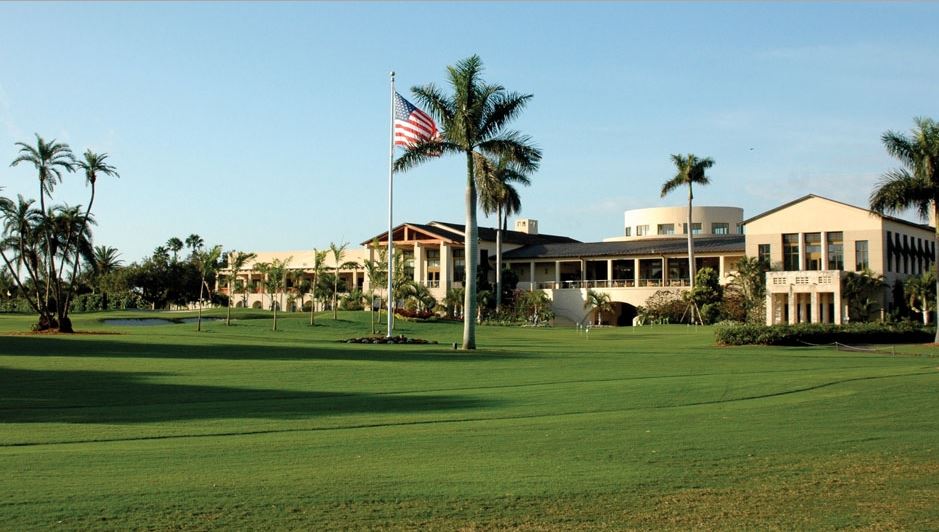 Founded in 1927, this Miami Beach club was originally home to a course designed by Robert Trent Jones. In the mid-1990s, Palm Beach County resident and legendary golfer Jack Nicklaus gave the greens an overhaul.

The well-manicured championship course is described as “difficult yet friendly,” but you’ll have to know someone on the inside to join the game.

Membership to La Gorce, which bills itself as “your home away from home,” is invitation only. But once you’re on the inside, you can take advantage of a world-renowned golf school where the staff pros use state-of-the-art technology to help you up your game.